Why Failure is Wonderful

You start by taking an honest look at your portfolio. In that process, you analyze your writing style based on six different parameters: Melody, harmony, rhythm, timbre, texture, and form. After careful consideration, you ask yourself, “Which of these elements is weakest in my writing?” Maybe you’re not satisfied with the melodies and themes you write. Maybe your chord progressions feel blasé and basic. Maybe you can’t get the timing of your form quite right. Whatever the circumstance, you pick an element that you really feel is holding you back.

After that, you think about the type of piece you could write or exercise you could do that brings that element to the forefront. You feel like your melodies are weak? Write a piece for a solo instrument (no piano)! If your form is weak, write a few pieces in strict sonata form! Don’t have a good grasp of timbre? Take an existing piece and arrange it for a weird ensemble!

In the process, you study composers that you think navigated these parameters very well. If you’re not rhythmically adventurous enough, look at some Stravinsky and Bartok.  Expand your textural devices by sitting down with some Barber or Bernstein. Learn some new harmonic language by listening to some Ives, Persichetti, Messiaen, et al. Throughout all of this, you discover some more tips and tricks.

You ask yourself, “Okay, now what’s my weakest element?” 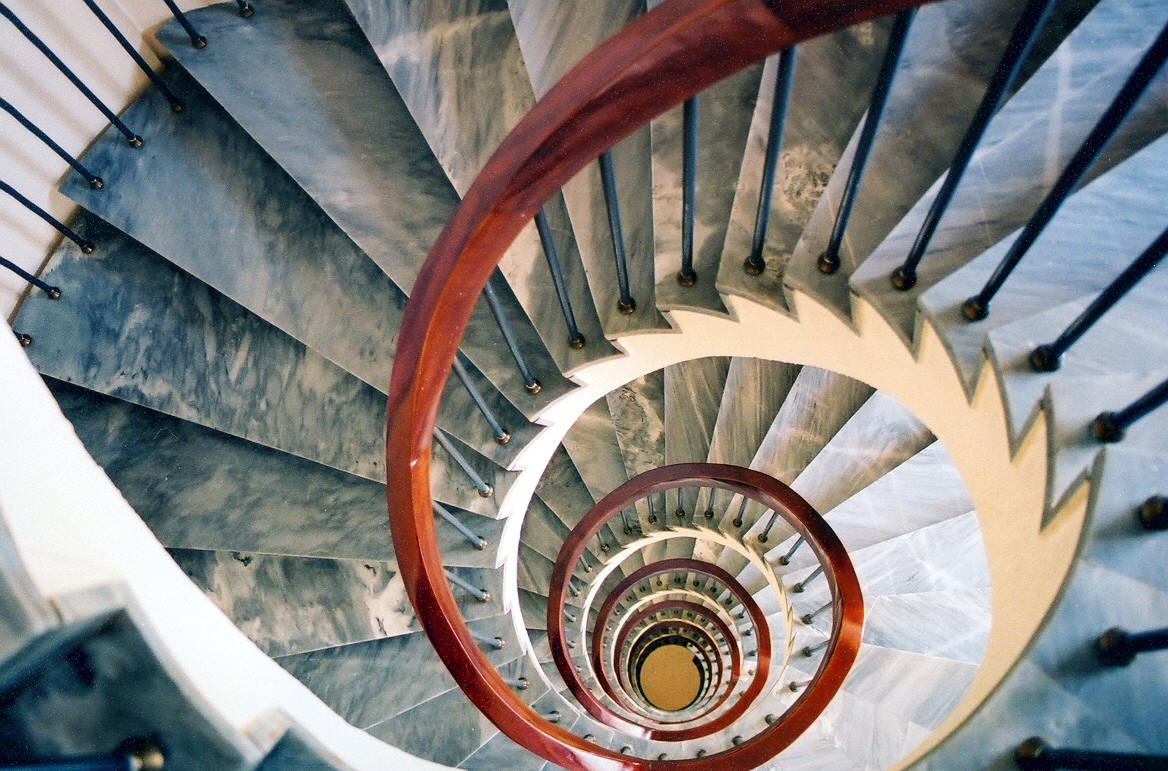 As I’ve said before on occasion, we live in a culture that’s terrified of failure and rejection.

We’ve all had those pieces, those performances, those auditions, those lessons, those lectures, where we’ve felt inadequately prepared. Or maybe we were as prepared as humanly possible and then something happened that we couldn’t control. Maybe we just had a bad day. And that bad day might have resulted in a colossal mistake. That mistake might have even been noticed by dozens or even hundreds of people. Or maybe it was posted on social media for everyone to see for all eternity. It’s mortifying!

It can make us terrified of taking risks. And “I didn’t risk it.” might be one of the saddest four-word short stories ever in existence. All those opportunities we’ve had to grow but never took because, for whatever reason, it was too scary or overwhelming for us at the time. That’s honestly my biggest struggle as a musician: my fear of failing.

But then I have to remember that almost every piece I’ve ever written, in some form or fashion… was a failure.

Improving your weakest elements rarely happens overnight. If I’m focusing on my weakest element and trying to improve it, that means that the entire composition I’m writing puts its emphasis on something I consider a flaw. I have to trust my stronger elements to carry the rest of it. That means my compositional language is always shifting, always changing. It means I’m constantly trying experiments that come dangerously close to working but (at least in my mind) never quite get there. And once they do get there? Well, there’s another element I need to focus on. It means there’s never a work in my portfolio I’m 100% satisfied with. And if there is, I have to start questioning my judgment. Because if my goal is the perfect composition, I’m never going to get there. My standards should always slightly exceed my capabilities.

As a performer, that’s even more true. There are so many areas as a keyboardist that I struggle with execution. And yet I have a job playing keyboard instruments on the daily. If I had a dollar for every mishap I’ve had behind the organ bench, I could pay off my student loans… or at the very least the accrued interest.

And thank goodness for that! Because if I hadn’t made those mistakes, I never would have gotten to the point where I could sight-read a church hymn for any given Sunday morning.

And if I hadn’t had those failures as a composer, my music would all sound like the same tropes I was using in 2004. I’d lose my capability of ever saying anything original or distinct.

After all, if I only practiced what I’m good at, how could I grow? Some students out there are blind to their own progress. They’re convinced that they’re becoming worse players over time. They’re convinced they’re getting stupider over time. Of course, for the most part, they’re not getting any worse or any less intelligent. Their standards just aren’t changing at the same rate as their practical growth. The more they learn, the more they realize they still have to learn in order to succeed.

These students, in my experience, have been the ones to go on and do the most amazing things for the longest time after they’re done with their formal education. They become the best players, the best teachers, and the best researchers. And that’s mostly because they realize there’s always, always room to grow.

The ones who only experience success? They become complacent. Then they become stagnant. Then, finally, they become virtually irrelevant.

This might be part of the reason that so many child prodigies lose their luster once they become adults. The burnout is real once the charm of youth is gone and they’re on the same playing field as everyone else. Not everything is an exciting success anymore. Mistakes that could be overlooked at a young age are no longer forgiven. Failed performances and rejections stop being something that happens to “lesser” people. And the people who aren’t used to that don’t learn how to fight through that.

To be perfectly honest, even though I’d hardly consider myself as having been a child prodigy, I’ve still experienced that same rude awakening and the burnout that comes with it. As a big fish in the small pond that was my high school, I had many more successes than I did failures. And with those successes, combined with the arrogance of teenage youth, why would someone like me ever want to take private lessons? Did I really need to grow? I was already good enough for my environment. More than good enough, even.

And then once I entered college and discovered that I had absolutely no idea what I was doing the entire time? Well, let’s just say my freshman year was pretty difficult. I didn’t have an option outside of growing up quickly throughout my first college degrees. And the jump into my doctorate at a selective private institution was if anything even more of a shock to my system.

I didn’t have a choice but to embrace my failures and learn from them.

If I hadn’t, I wouldn’t have survived as an artist. Not even close.

“Every crisis is also an opportunity.”

This is one of the most stock statements you ever hear in a therapy session. It is at once trite, cliché, and profound. The idea that any time you’re in a stressful environment, you have a chance for critical thinking, problem-solving, and becoming a better person—whatever that might mean for the situation. It’s always a good thing to remember, even when that sentiment doesn’t provide much comfort.

Failures are a type of crisis. Crises are also opportunities. Opportunities are wonderful.

Law of syllogism, transitive property… whatever your logical thought process, take your pick.

It’s an exercise of deductive reasoning that can take a few leaps, so it’s easy to overlook or forget. But hopefully, we can at least remember that failure is an exercise in growth and learning. And as painful as that can be, learning is still never a bad thing.

Remember that during your next bad lesson, bad audition, or rejection letter.